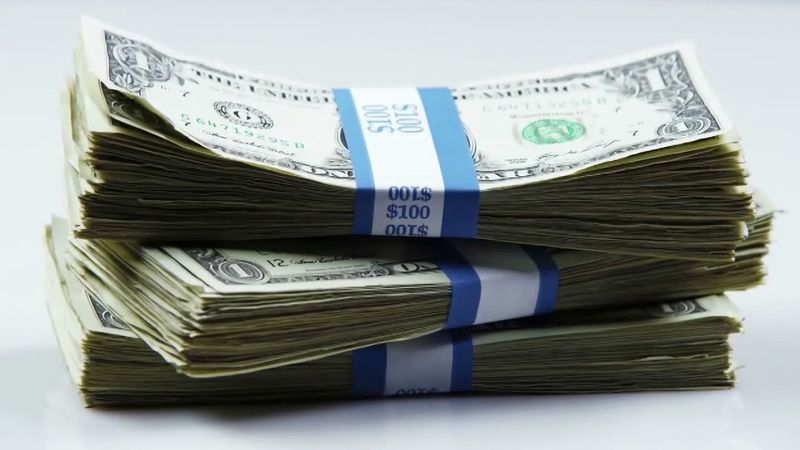 It’s a kind of a surprise to realize very tiny bits of money that is taken from you, and then can get into being a large amount collectively being gathered from a wide range of people almost in all states.
This is what Andrew told us when he said that he went to Staples to print few documents and that in the process of doing that through a self-service machine where you can copy or print your own documents without the help of an associate from the store.
He realized that the machine asked him to insert his credit card and to approve the charge of the amount $ 5.00 to be taken from his account based on that after he was done with his order, he would be only charged the real amount that he used from the $5.00.
Here’s the catch: while most people go to Staples to copy or print a few number of pages, most of the time, it does not exceed the 5 pages as an average. Five times 12 cent, that makes 60 cents only. The remainder will be $4.40. Staples charged him twice, once for the $5.00 and another for the  ¢ 60. Both transactions went through since he approved that he was going to be charged only for the actual amount he used, and the conditional amount of the $5.00.
Andrew never paid attention to that transaction until recently when he thought about the Fedex copying machine which charged him after he was done with his printing, not before he did his copying like Staples' machine. Fedex charged him the exact amount and printed a receipt for the exact amount that would be taken out of his credit card (fair and square).

Andrew few times revised his deducted amount and he found that both amount stood there without change. He didn’t like that and he called the store explaining why the store didn’t credit back the $5.00, and although it was a small amount of money, yet the store should not do that.
The associate explained to him that the policy was that in one business week the amount should be credited back to his account.
Hmmm! Why was taken out of his account in the first place? You tell me!
How many people are doing this on a daily basis? When 10 million people do this every day, that makes the total amount collected and kept with the store is about

$50,000,000.00, which is unbelievable amount that came up to the store from the thin air.
This amount or less can be invested in one week to make some profit. Do you know how much? It depends on the kind of investment!
Great!

Until we chat again, count your pennies, and better not to accept that any store would estimate your charges and take it from your credit card. Stay away from these machines. It’s a twist for some unjustified financial gain.
Share your ideas with us!
Posted by Dr.Sophie Essay at 8:03 PM No comments: